Real estate should be effortless, lucrative, fun – but you need the right mental attitude 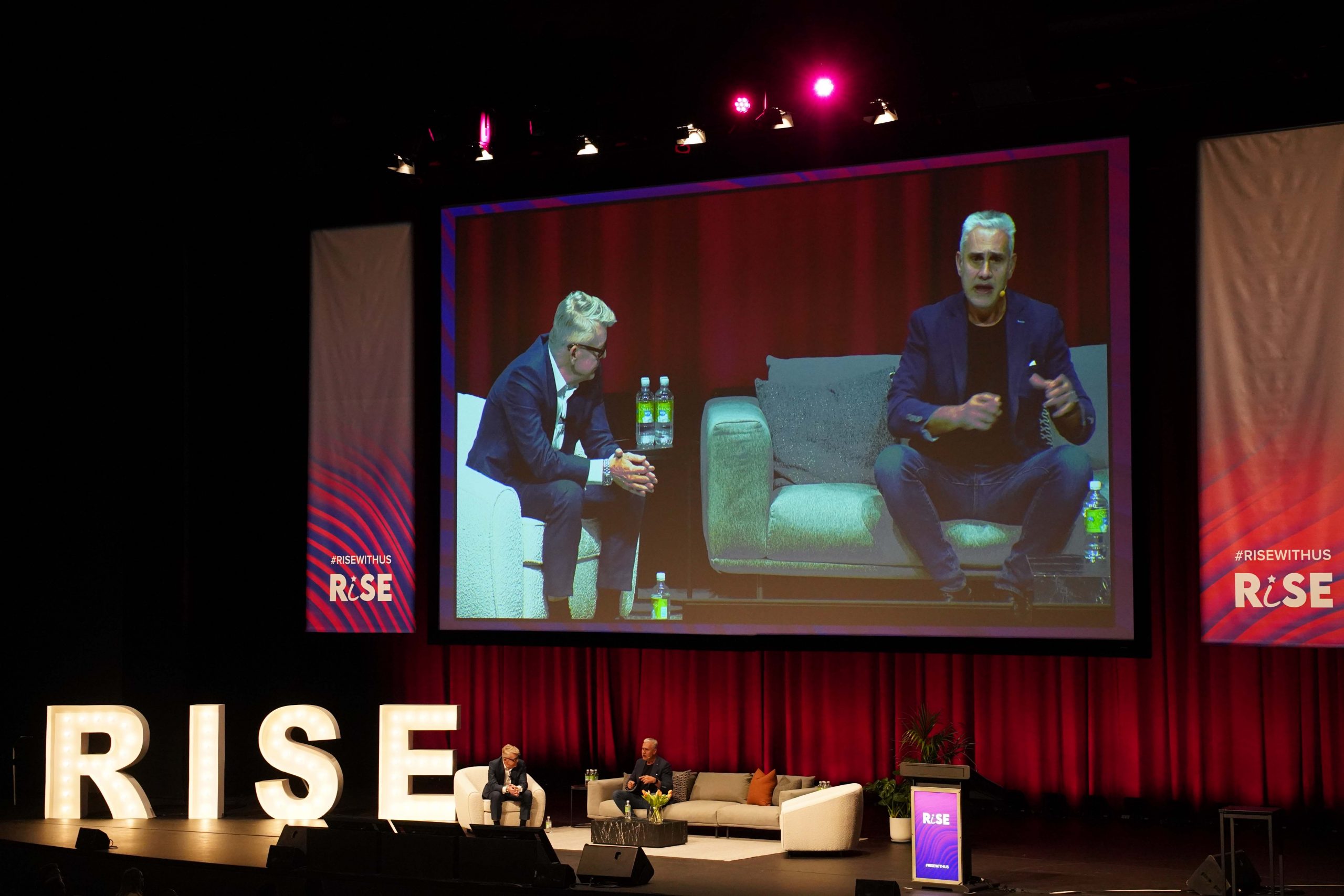 Coach Tom Panos has built a reputation as a straight-talker in the real estate industry, and he left no one wondering what traits he believed made a great agent when he spoke at the 2021 Rise conference in Melbourne.

Panos, who launched his own real estate office at the age of 21, said he believed in a model of “effortless, lucrative fun” that resisted many of the pressures agents put on themselves in their quest to be a million-dollar agent.

Great agents were a mixture of “nature and nurture”, he said. “There’s definitely an element of genetics,” he said. “The good news is, we all have baselines. You might be born a 4/10 but you can take that score up with hard work. IQ is not something that affects your sales results. But if an agent wants to improve, they must understand it won’t happen with one piece of advice.”

Most agents were writing less than $500,000 GCI (gross commission income), and if they wanted to “move the needle, they need to suffer more than their competitors”.

“If you’re prepared to spend two or three years building a client base – a tribe that gets your vibe – then you’ll move from a runway agent on the tarmac to an agent up in the sky,” he said.

A lot of “bullshit” was spoken about the special skills of agents who were writing big numbers, he said. Often, it boiled down to “the ability of the person to rock up each day, be told ‘no’ when they prospected, being let down by people and then press the repeat button and do it all again the next day”.

He identified four key behaviours, saying successful agents were those who:

Tom added: “The greatest tennis players are the ones who don’t ruminate about the points they lose. If you are a ruminator, do you have a strategy for dealing with loss and rejection that allows you to move on quickly?” 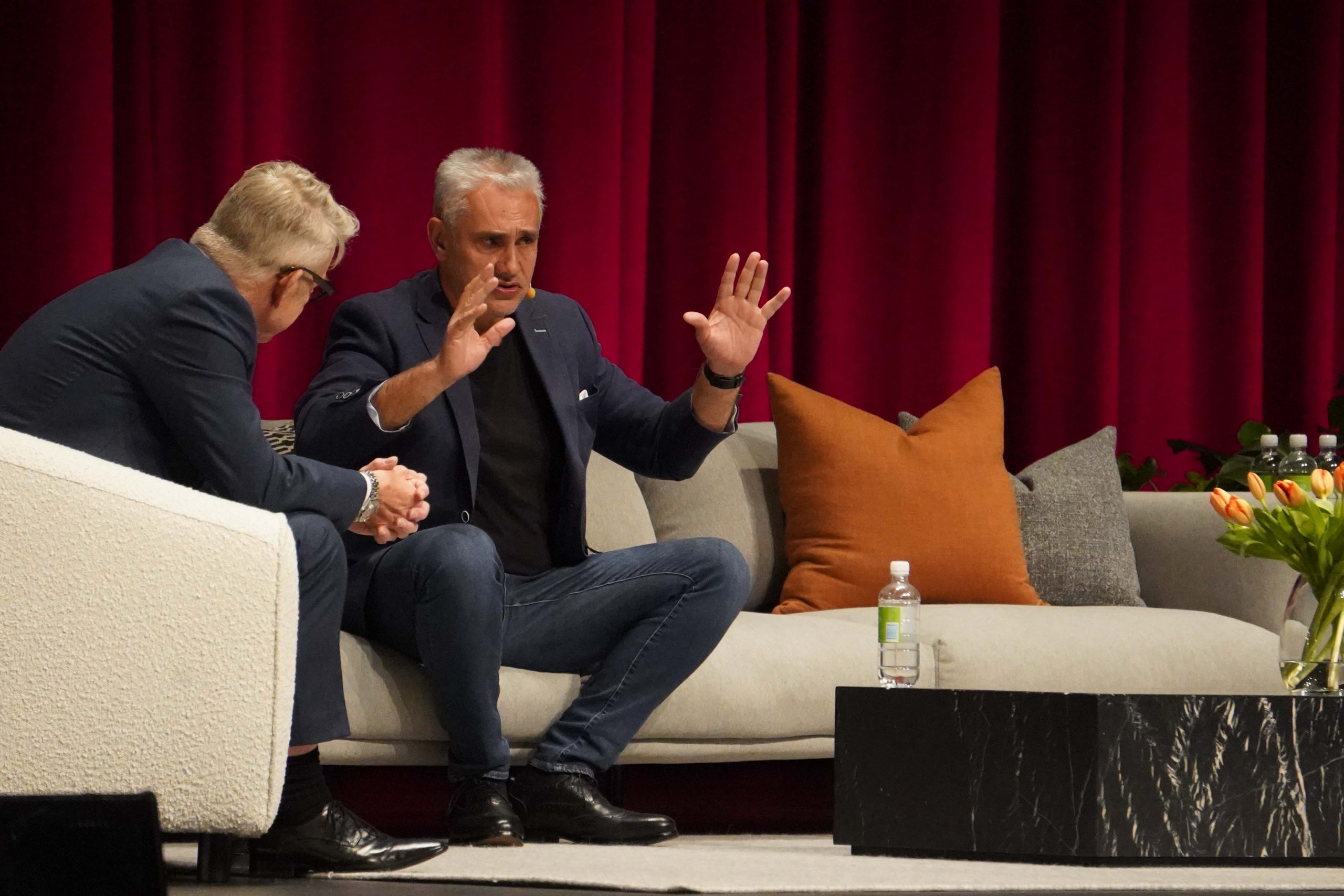 Complex life issues could also influence professional performance, said Tom. “As a coach working with agents, you do need to peel the onion and get down to the core issue,” he told the Rise conference. “I use a lot of the theory behind cognitive behavioural therapy, and I often ask, ‘how’s life out of 10?’ because scaling makes the implicit explicit.”

A “crucial conversation” could move an agent from “stuck to unstuck”, he said.

“I might say to someone, ‘we’ve been in the room for 45 minutes, talking about prospecting scripts. But you came through the door sniffing. Do you take coke?’ That’s an extreme example, but once we get to the truth, we move forward.”

While some agents in the slow lane needed a metaphorical punch in the face to get them performing, others simply suffered from a lack of industry knowledge, or they struggled in front of prospective clients.

“Selling real estate is not easy,” said Tom. “If it were, everyone would be multi-millionaires. Sometimes, agents don’t know what to say or who to call. Their self-belief might limit them.”

They could even “bullshit to themselves about their digital strategy” – reference to a number of agents who were failing to engage with the market because of a poorly executed, self-promoting social posts.

An essential element in the success of any salesperson was their choice of agency. Choosing the wrong agency could create a common problem of having a productive routine. “Your environment does dictate your behavior,” he said.

Tom said he believed many agents underestimated how valuable their principal could be in coaching and facilitating their progress.

“You want to tap into a business that has resources,” he continued. “Before going to an agency, work out if the boss is practical or trying to be popular. You want someone whose audio matches their video.”

He also told principals in the audience they had significant responsibility for the success of their colleagues, and they should appreciate that they were “being auditioned every day” by staff.

“Principals need to understand you get what you tolerate,” said Tom. “You are the chief energy officer of the business. You are the custodian of these people’s lives.”